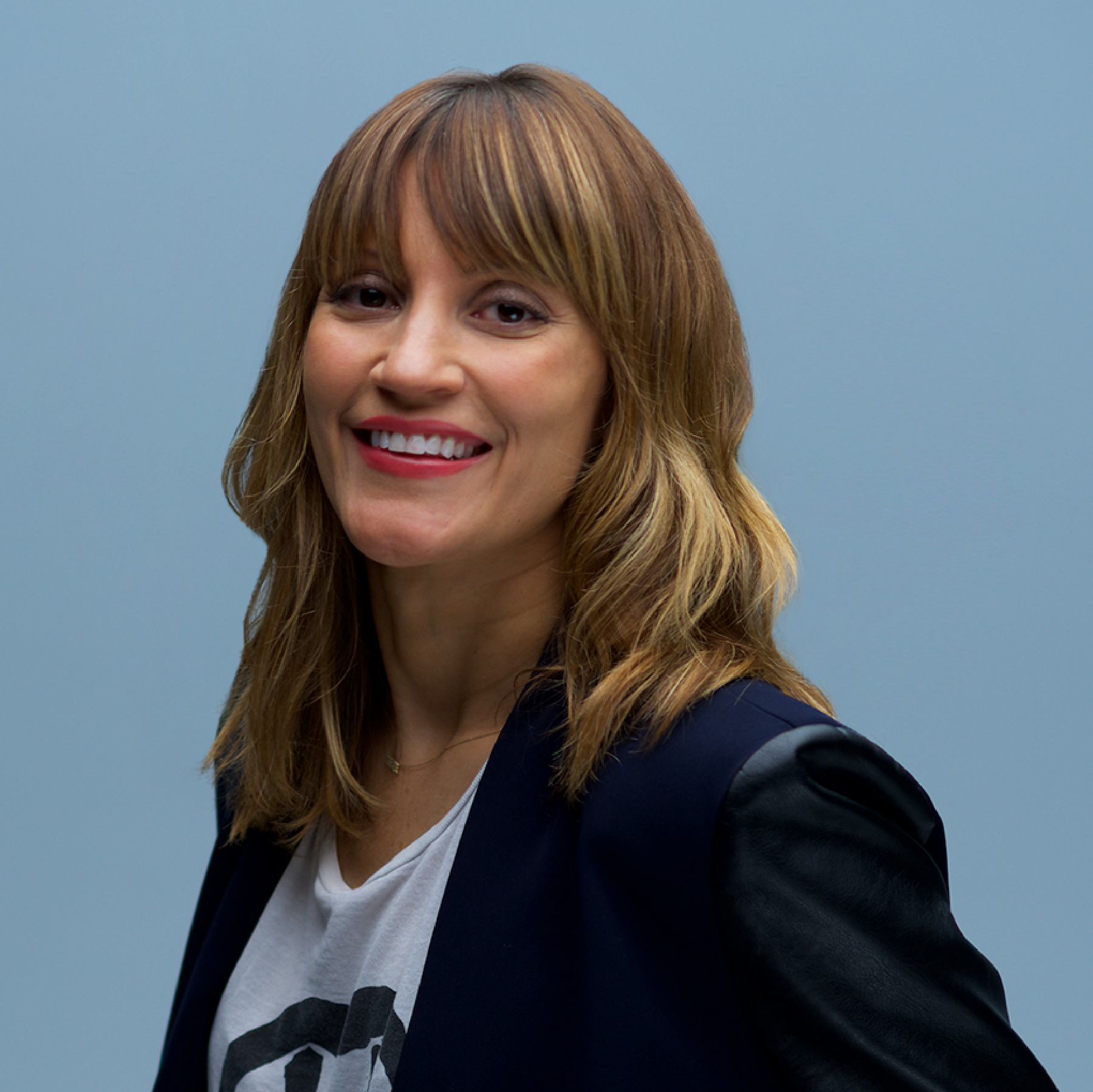 Tiffany Rolfe is the US Chief Creative Officer of R/GA where she oversees seven offices and leads a team of over 200 a cross-disciplinary designers, thinkers and makers that create work at the intersection of storytelling and technology. R/GA’s clients include Nike, Verizon, Samsung, Airbnb, Slack, ESPN, and Instagram. Tiffany thrives on developing strategic creative solutions across channels and platforms that lead to business growth and cultural impact. Prior to joining R/GA, Tiffany served as Chief Content Officer and Partner at one of the first agency/consultancy hybrids, co:collective. At co, she led the brand refresh and influencer campaigns for the ACLU following the 2016 election, as well as launching the grassroots activist platform, People Power. She worked closely with Puma and Jay-Z to create their comeback basketball shoe line, and launched the first YouTube Creators campaign globally, catapulting up and-coming “YouTubers” such as Michelle Phan, Bethany Mota, Tyler Oakley, Lily Singh and more. Prior to co:collective she was Executive Creative Director/VP at Crispin Porter +Bogusky. During her ten years there, the agency grew from 100 people to over 1200 worldwide, and became Ad Age’s “Agency of the Decade.” Tiffany created award-winning work for MINI Cooper, VW, Old Navy, Baby Carrots, Grey Poupon and more. She ran Amex OPEN, building the first-of-its-kind, highly recognized small business content community, OPEN Forum. She also led the Truth brand, and while highly awarded, also resulted in the most successful teen smoking cessation campaign in history. Tiffany’s work has been featured on the cover of the New York Times, in the Wall Street Journal, Huffington Post, Ad Age, Adweek, and more. She has judged and received dozens of top awards at every major creative and effectiveness competition in the industry, including best of show at the One Show, a Grand Clio, and the Grand Prix and Titanium Lion at Cannes. Named one of Ad Age’s “Women to Watch,” Tiffany is currently on the board of The One Club and the Webby’s, is a member of Facebook’s Creative Council, D&AD Impact Council, the Ad Council, and a signing member of Times Up Advertising.