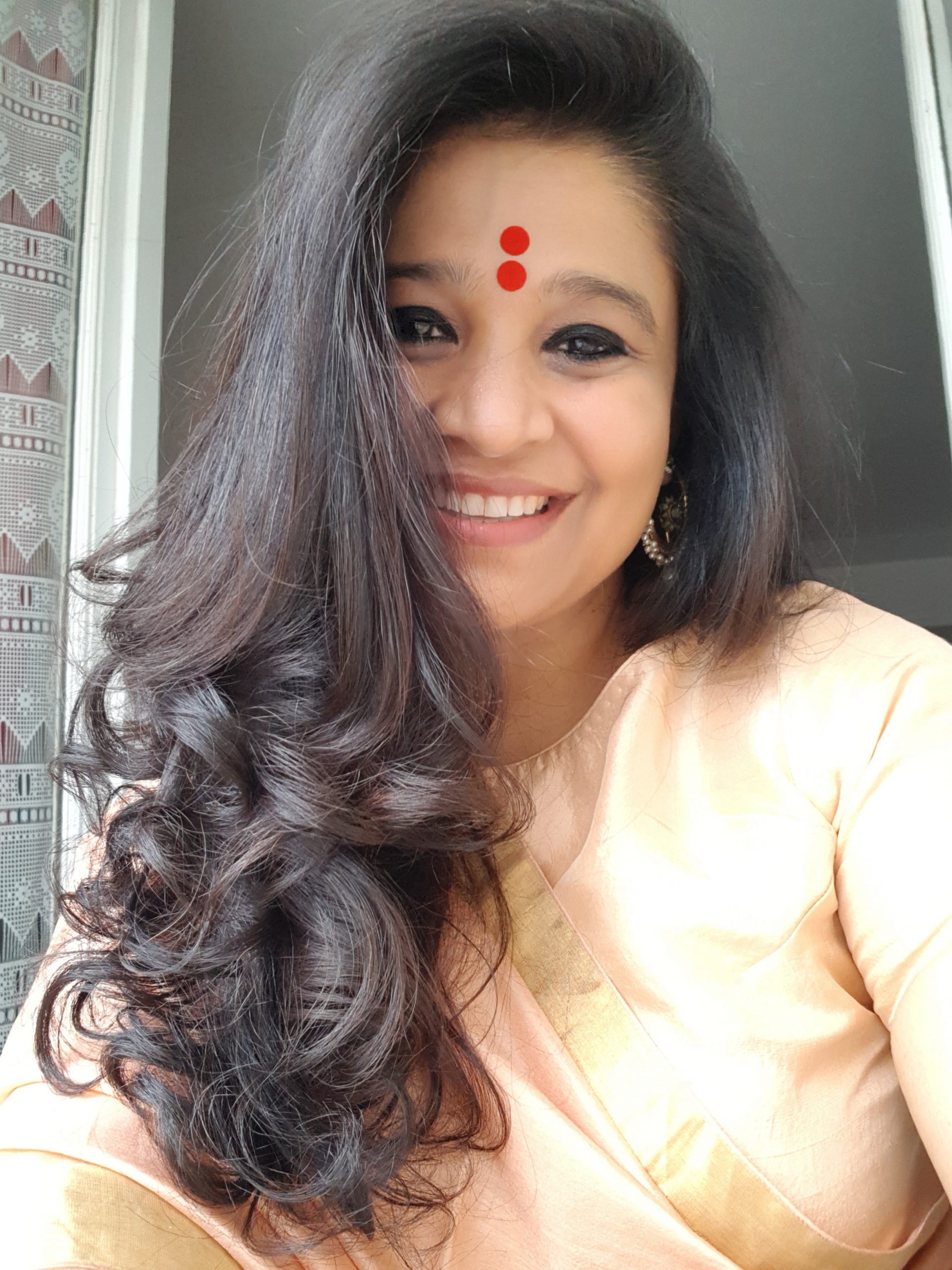 Swati Bhattacharya is a humanist.

Swati’s work finds wonder and awe in the joys and beauty of human existence, its challenges and its tragedies. It draws from human culture and the life stance that brands can only find relevance if they inspire hope and enrich the lives of people.

Her ideas reflect the deep conviction that it’s the responsibility of brands to inspire people to create the kind of world they deserve. Her campaigns have gone on to become platforms that have joined individuality with interdependence enriching the lives of people and encouraging them to enrich the lives of others.

Swati started her career in advertising twenty-four years ago. A young woman driven by hunger and excitement, she made her mark very quickly. In 2016 she became India’s first woman CCO in India, when she joined FCB Ulka.

Swati was recently awarded the Creative professional of the Year by ET Now ‘Stars of the Industry’ Awards. She was the Jury chair at CLIO 2017 and Athena Awards. Under her leadership, FCB Ulka won 50 awards including 4 Cannes Lions, Clio gold, D& AD yellow pencil and a Spikes Grand Prix for #NoConditionsApply – Sindoor Khela this year. Her work has transformed FCB Ulka’s creative reputation making it the most awarded Indian Agency.

While she stays married to advertising, she periodically makes short films. Her films have travelled the festival circuits from Vancouver film festival to Miami shorts. She has won the Best Short Film title at the Kolkata International Short Film Festival and the prestigious Dada Saheb Phalke for the Best Screenplay for her film ‘double shift’. Her writings have been published in diverse media ranging from national newspapers to on-line content sites.

Outside of work, Swati is a single mom, raising 2 teenage girls in the whirlwind of advertising!