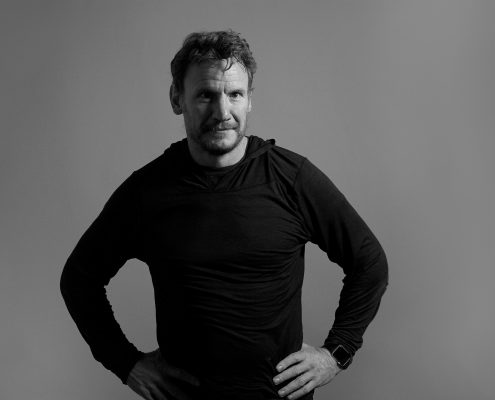 Nick is one of the industry’s most progressive and versatile creative leaders. As President of Publicis Communications he helps drive a unified creative vision while helping foster dynamic and diverse cultures across all of the Groupe’s creative brands (including Leo Burnett, Saatchi and Saatchi, Publicis Worldwide, BBH, Fallon and Marcel). As Chief Creative Officer Publicis Groupe he is responsible for leading the creative vision across the full spectrum of capabilities represented in the company’s solution hubs (Publicis Communications, Publicis Media, Publicis.Sapient, Publicis Health and Publicis One). As a member of the executive committee he also helps shape the strategy of the Groupe.

Previously, as Vice Chairman, Global Chief Creative Officer, at R/GA, Nick led the strategic and creative vision of one of the most storied and innovative companies in the world. He worked with clients such as Nike, Beats by Dre, Samsung, HBO, Johnson & Johnson, IBM, Verizon, and Google. In 2001 when Nick started at R/GA it was a 100-person web design agency. 17 years later it had grown to 2,000 people, across 18 offices, with a world class reputation in advertising, product and services, consulting and ventures.

During his tenure, R/GA became one of the most awarded agencies in the world, winning every major creative accolade, including 5 Cannes Lion Grand Prix’s, a D&AD black pencil, 20 entries from the AICP show in the permanent collection at the Museum of Modern Art, and an Emmy (after being nominated 3 times). R/GA also won agency of the year from all the important award shows and industry publications (including Cannes and D&AD), and Adweek named R/GA Digital Agency of the Decade and Nike+ Campaign of the Decade.

Nick’s career in design, advertising and digital media has spanned 30 years and four continents, working with the brightest and best across multiple creative disciplines. He has twice been named in the Creativity 50, a list of the world’s most influential creative people. A native of Sydney, Australia, he now lives in Brooklyn.