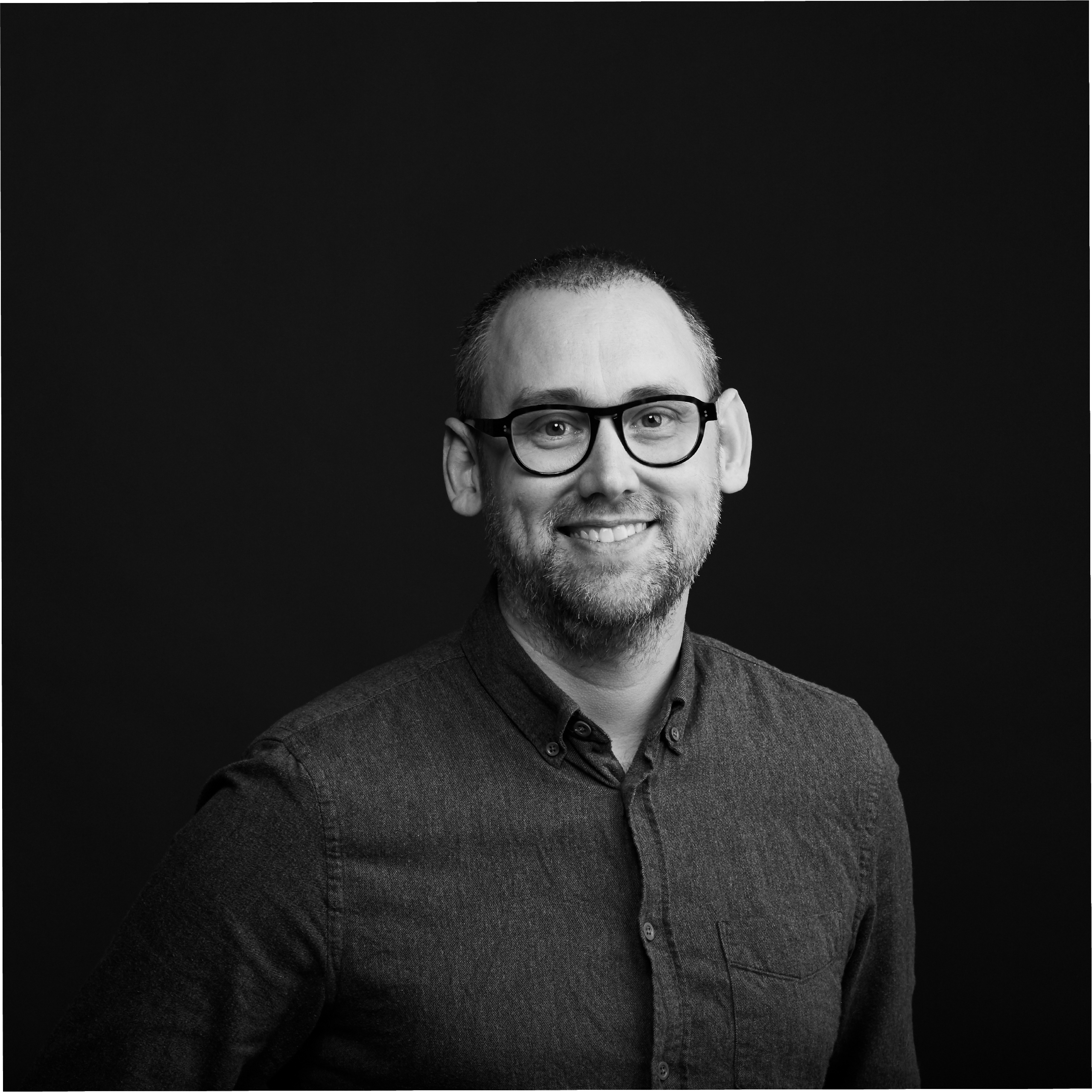 360i Chief Creative Officer Menno Kluin has a proven track record of creative success that includes hundreds of industry accolades. His creative leadership has transformed perceptions around the type of work the agency produces and resulted in 360i’s most-awarded creative output to date. Drawing on his background in design, Menno places a priority on creative that’s rooted in traditional principles and craft, but produced with a digital mindset. As a result of his approach, the breadth and consistency of the agency’s award-winning work spans a range of clients, industries, and media formats, including voice game “Westworld: The Maze” for HBO, Oreo’s most successful limited-edition cookie launch to date, and a whole new approach to tourism marketing for the city of New Orleans.

Menno’s career has included stints with agencies like Deutsch, DDB, Y&R and Saatchi & Saatchi. Prior to 360i, Menno’s accolades include winning a Titanium Lion at Cannes, contributing to his previous agencies winning “Agency of the Year” recognition at the Cannes Lions, and earning Design Agency of the Year and Digital Agency of the Year at the Young Guns, among others. Within Menno’s first two years in the industry, he was named “Most Awarded Art Director Worldwide” by Creativity and was ranked one of the Top 50 Young Creatives in the world by the New York Art Directors Club.