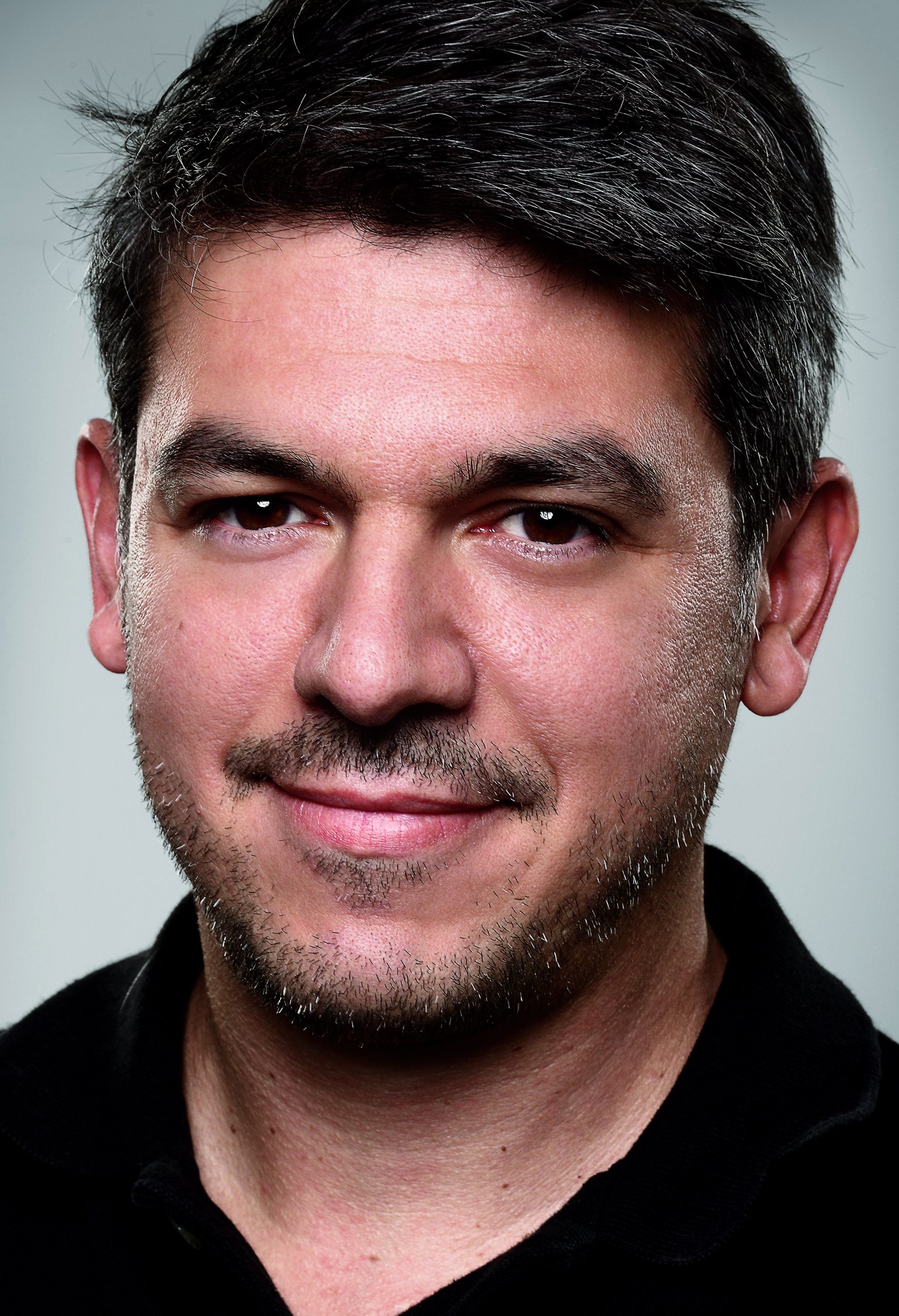 Luiz Sanches is the Chairman & CCO of AlmapBBDO, where he has worked for 25 years and heads the agency’s board. He began as an art director, became a creative director in 2002, and was soon made general creative director. He also serves on BBDO’s Global Creative Board.

In 2013 he became a partner at the agency. Almap is a four-time Agency of the Year at Cannes, the best-performing Brazilian agency in the event’s history, and has topped the Gunn Report’s ranking four times.

Sanches has received more awards than any other Brazilian creative, including 184 Cannes Lions and 63 Pencils at D&AD in London. The Gunn Report once named him the best creative director in the world. In 2018, he served as president of the Cannes Film Jury.

Over his 30-year career, Sanches has helped to create indelible campaigns and reposition Brazil’s most iconic and prominent brands. He believes that creativity fuels his clients’ businesses, and that, in a world fragmented by the digital revolution, big ideas are crucial for brands to stay relevant.