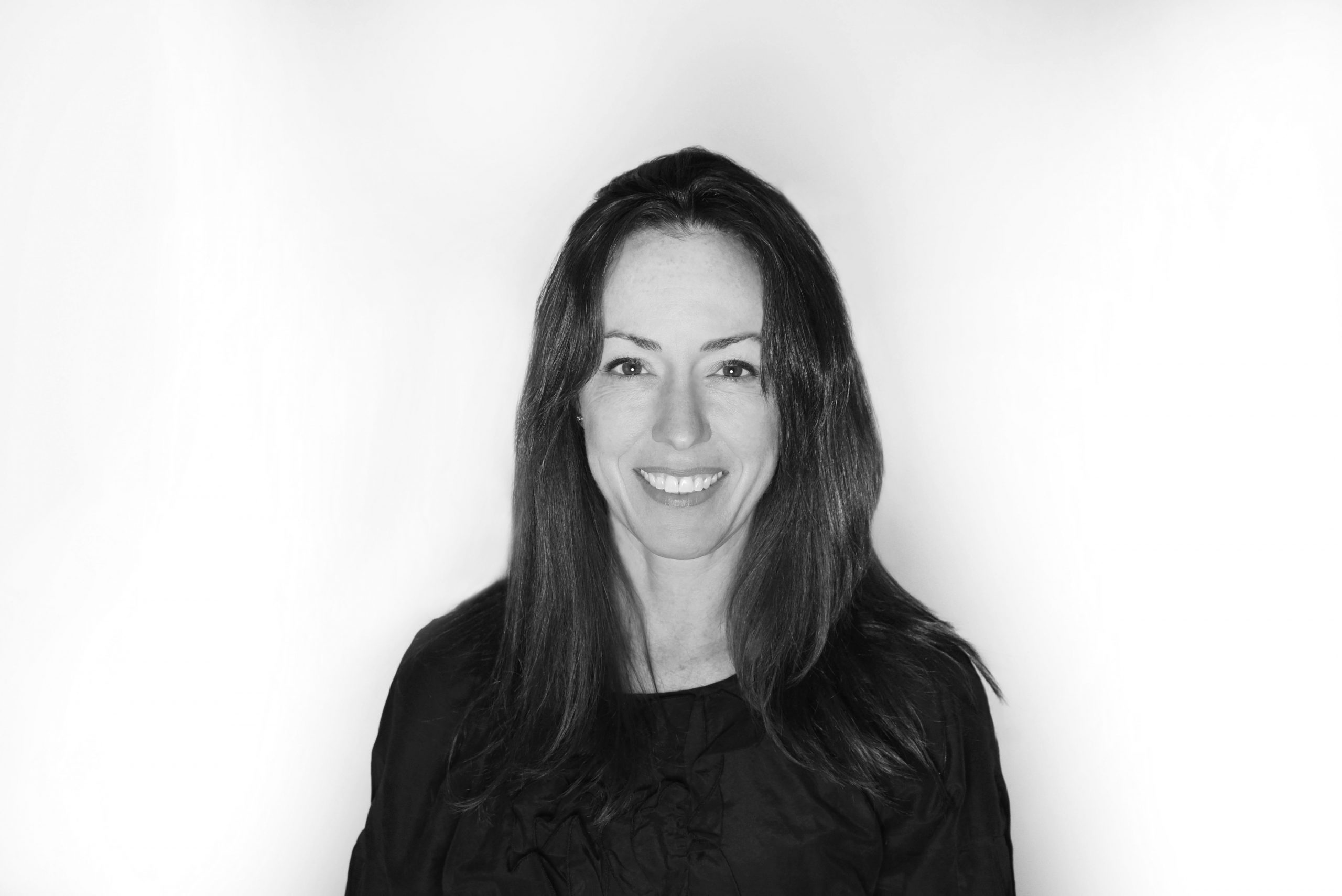 Leslie was most recently CCO US at Ogilvy. Prior to that, she was Chief Creative Officer for Y&R North America, and for 17 years before that, she was at McCann NY. Before that, she was a copywriter at Adworks in Washington DC. Before that, she was in middle school. She has been named Top 10 CCOs in US by Adweek, and Business Insider included her in their Most Creative Women in Advertising list. When she was named Advertising Working Mother of the Year in 2016, her 8 yr old son wondered how she was able to receive such an honor since no one ever asked anyone in her family what they thought of her.

Leslie is a member of the One Club Board, and has been a judge for One Show, Clio, LIA and Grand Effie. She has served on juries for Cannes Film, Press, Glass and most recently TItanim in 2019. She has worked with brands of all kinds throughout her career, from helping relaunch Miss America 2.0 to get rid of the bikini, to creating a digital preservation platform for the US National Parks for Nature Valley. Her Staples Easy Button has starred in Between Two Ferns for almost 10 years now.

Leslie is mom to an 8th grade daughter who should have her own cooking show, and a 6th grade son whom she helps dye his hair whatever color he wants. Her husband is patient. Her dog needs a bath.