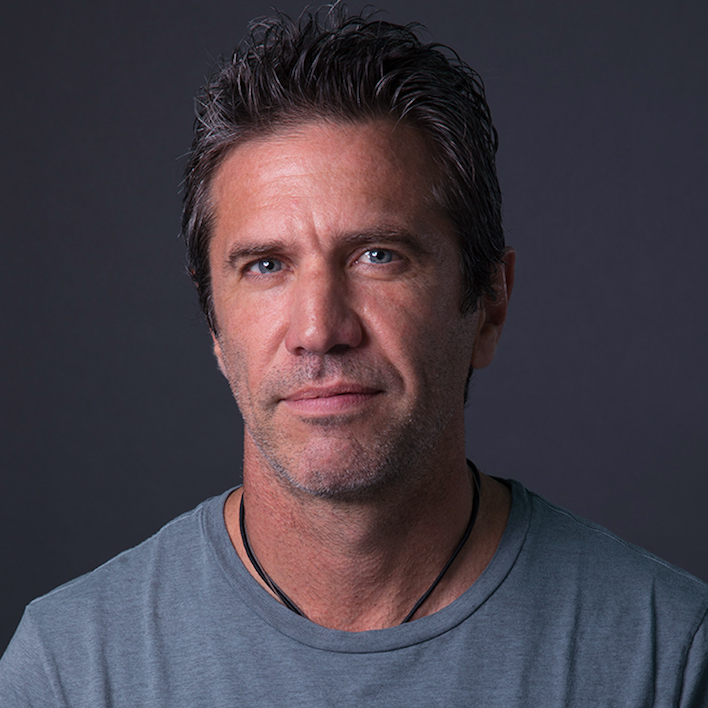 Jose made it a point of learning from the best.

He was fortunate enough to work alongside David Ratto, the “God” of Argentinean advertising, for 5 years. Under José’s leadership, Ratto/BBDO won more national and international awards than any other Argentinean agency, and was named “Agency of the Year”.

He won the local Nike business and after his first Nike campaign, received a very unexpected call from Dan Wieden. Following the “Just do it” spirit, he accepted Dan’s invitation and moved to the US to work for 5 years as an ECD at Wieden+Kennedy, mainly in Portland, Oregon. Jose also worked in the Amsterdam and London locations. He was in charge of all the Nike international work and also developed work for Coca Cola and Powerbar.

Jose then filled a sailboat with rum, went on a bareboat trip with his brother and came back with the idea of opening “The Community/La Comunidad”, 20 years ago. With offices now in Miami, Buenos Aires, NY, San Francisco and London, the agency has won countless awards and been selected as one of the top 10 agencies for the last 10 years by AdAge’s A-LIST. Campaign Magazine has also named it one the top 25 agencies in the world of the last 50 years.

José has judged international awards such as The One Show, Cannes, Clios, D&AD, ANDYS, Art Directors Club, and London Festival several times. He is also a Board Member of The One Club for Creativity and served as Chairman of the Board for 4 years.