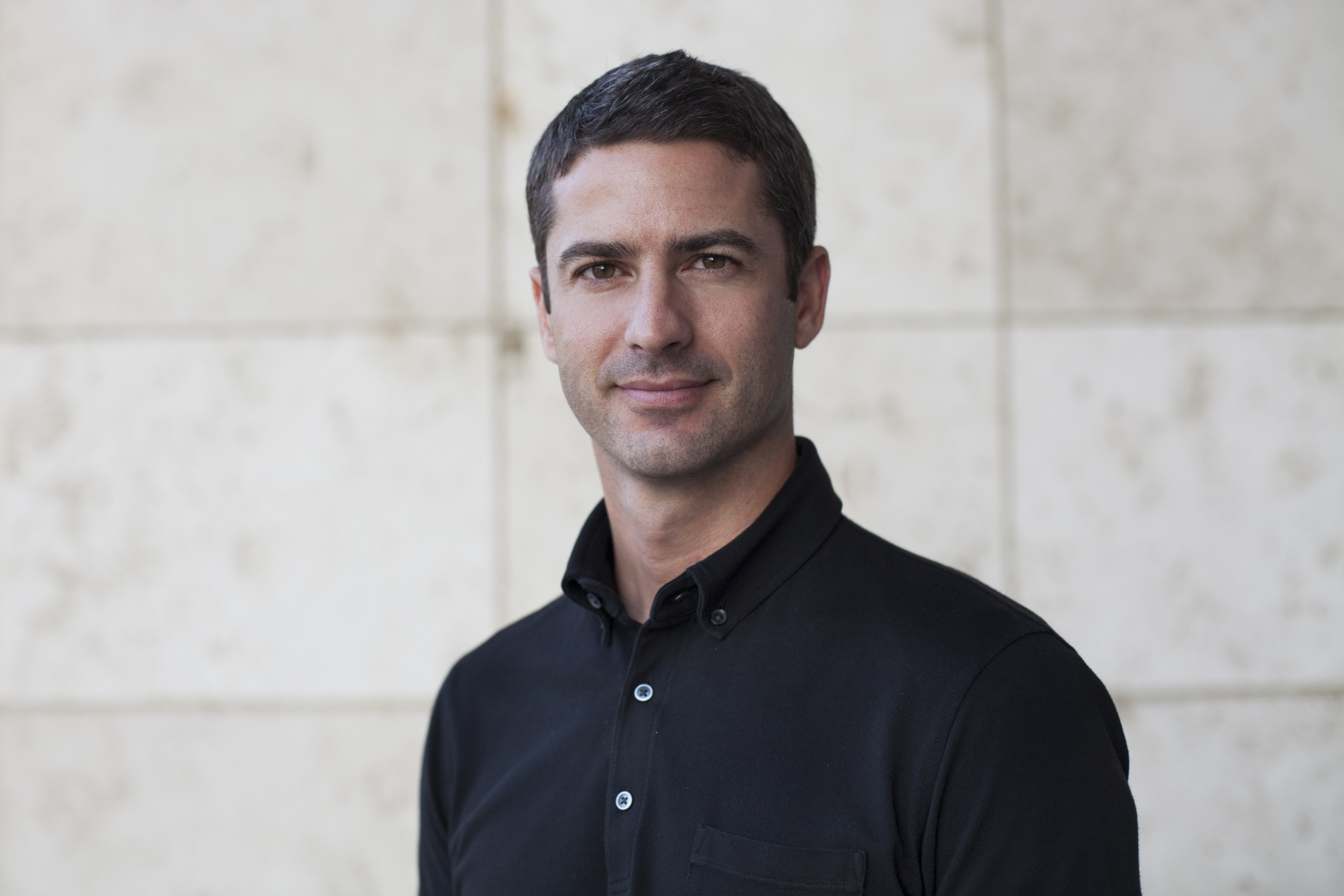 Jon is a Co-Founder of Giant Spoon, a full-service advertising agency that focuses on the intersection of creative and media through the lens of culture. In 2018, the agency was named Adweek’s Breakthrough Agency of the Year and to the coveted AdAge A-List.

Under Jon’s leadership, the agency was named the #2 Most Effective Independent Agency in the country by the North American Effie Awards. The agency was also listed by Fast Company as one of the World’s Most Innovative Companies in 2019. With an obsessive focus on nurturing talent, Jon has built an integrated model where creatives, strategists, media specialists, artists, content creators, designers, and dealmakers work together to find new ways for brands to come to life in the world.

In the six years since founding the agency, Jon has led teams across every industry, driving world-class strategic and creative work. The agency’s client base is diverse– ranging from Fortune 100 brands like GE, NBC, HBO and HP to innovative young companies like YETI, Eventbrite, and Uber. The common thread in the businesses that hire Giant Spoon is a desire to market more authentically, holistically, and to not only co-opt culture but to create it.

Previously, Jon served as Chief Innovation Officer of Omnicom’s OMD. As the top innovation executive at OMD, he developed new functions in mobile, gaming, pop-culture, technology, branded entertainment, social and creativity. He sat on a global council to help guide the company into the future of marketing around the world.

Jon has received numerous honors including being named Ad Age 40 Under 40, Media All-Star by Mediaweek, Online All-Star by Media Magazine, Min’s 21 Most Intriguing People, and a Next Gen Marketing Exec by Brief Magazine. He often speaks at industry events like Cannes Lions, CES, Mobile Media Summit, and SXSW, among others.