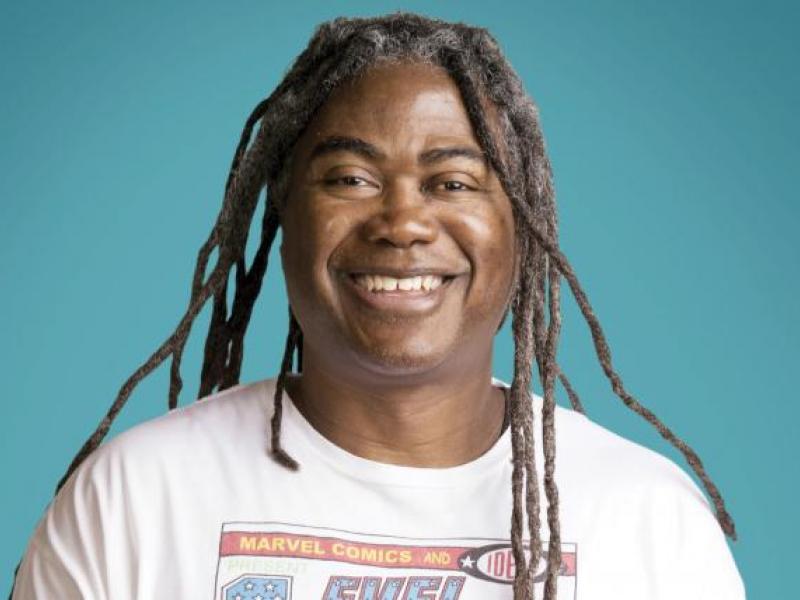 However, what many people don’t know is that if it were not for Elizabeth Montgomery, Dick York, David White and Agnes Moorehead – Jimmy might never have considered a career in advertising. Montgomery, York, White and Moorehead played Samatha Stephens, Darrin Stephens, Larry Tate and Endora, respectively, on the TV show, “Bewitched.” Darrin was a creative director and Larry was an account executive. Not only did the show introduce Jimmy to advertising, it unintentionally planted the seed of the idea of branded entertainment, which is the backbone of his new transmedia studio, Amusement Park Entertainment.

Throughout his career, Jimmy has worked his magic in a variety of roles as a copywriter, creative director, author, TV writer, video game creator, film and record producer. His work has been recognized for its fresh advertising approaches (One Show, Cannes, D&AD, ANDY, Time magazine), for its TV show originality (Emmy) and for its beauty (Stiftung Buchkunst International Book Art Competition, Copenhagen Museum of Applied Arts). As you’ll often hear Jimmy say, “Jesus has hooked a brotha up!”