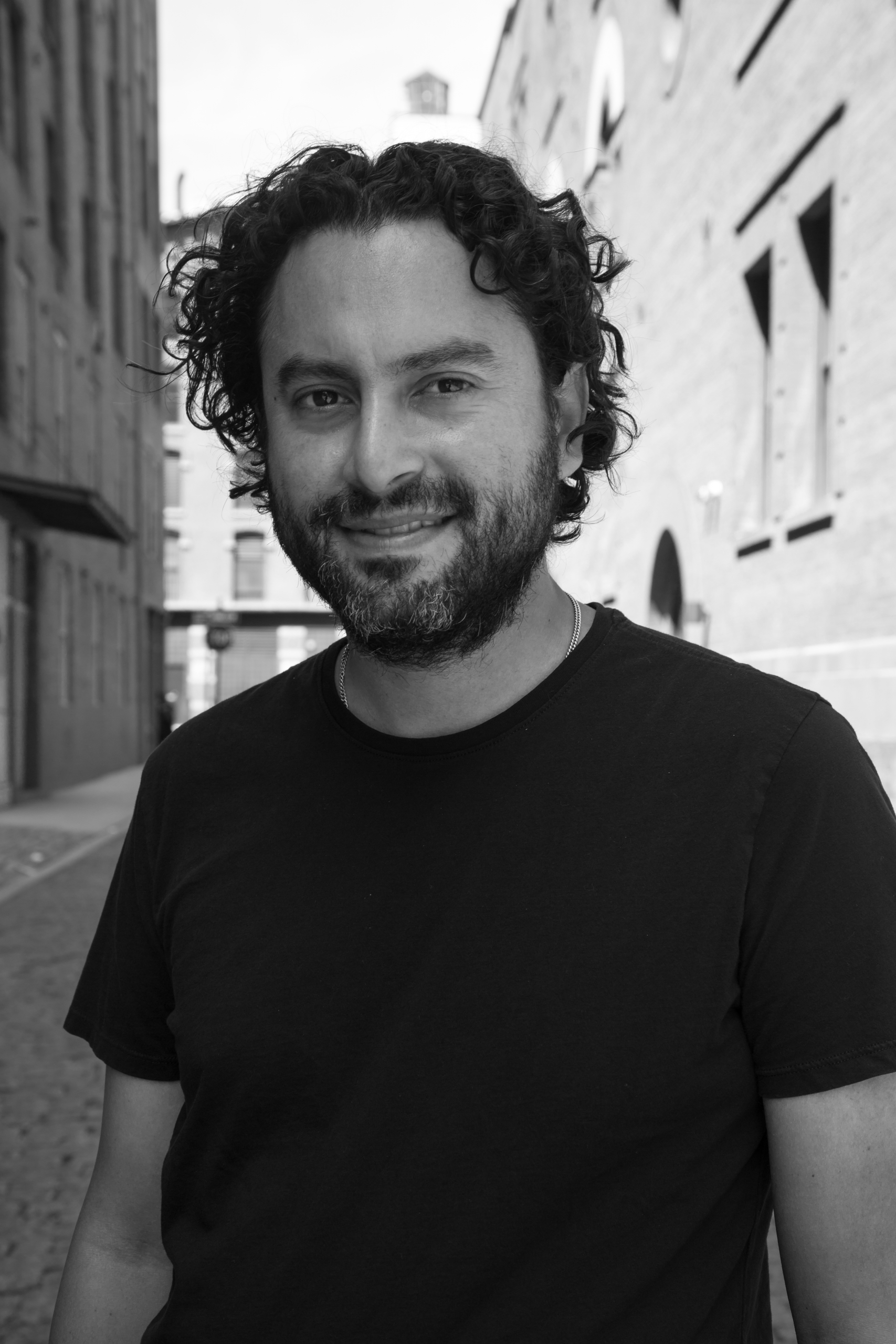 Born in Lima, Peru, he is considered one of the most influential Peruvian creatives. In 2019, together with his longtime creative partner, Rolando Cordova, he founded L&C, a minority owned creative agency with offices in New York and Lima, which was recently featured by Forbes as an independent creative agency to watch. They are creating provocative campaigns that transcend cultural barriers for brands like Dole Packaged Foods, American Express, Budweiser, and Vencedor.