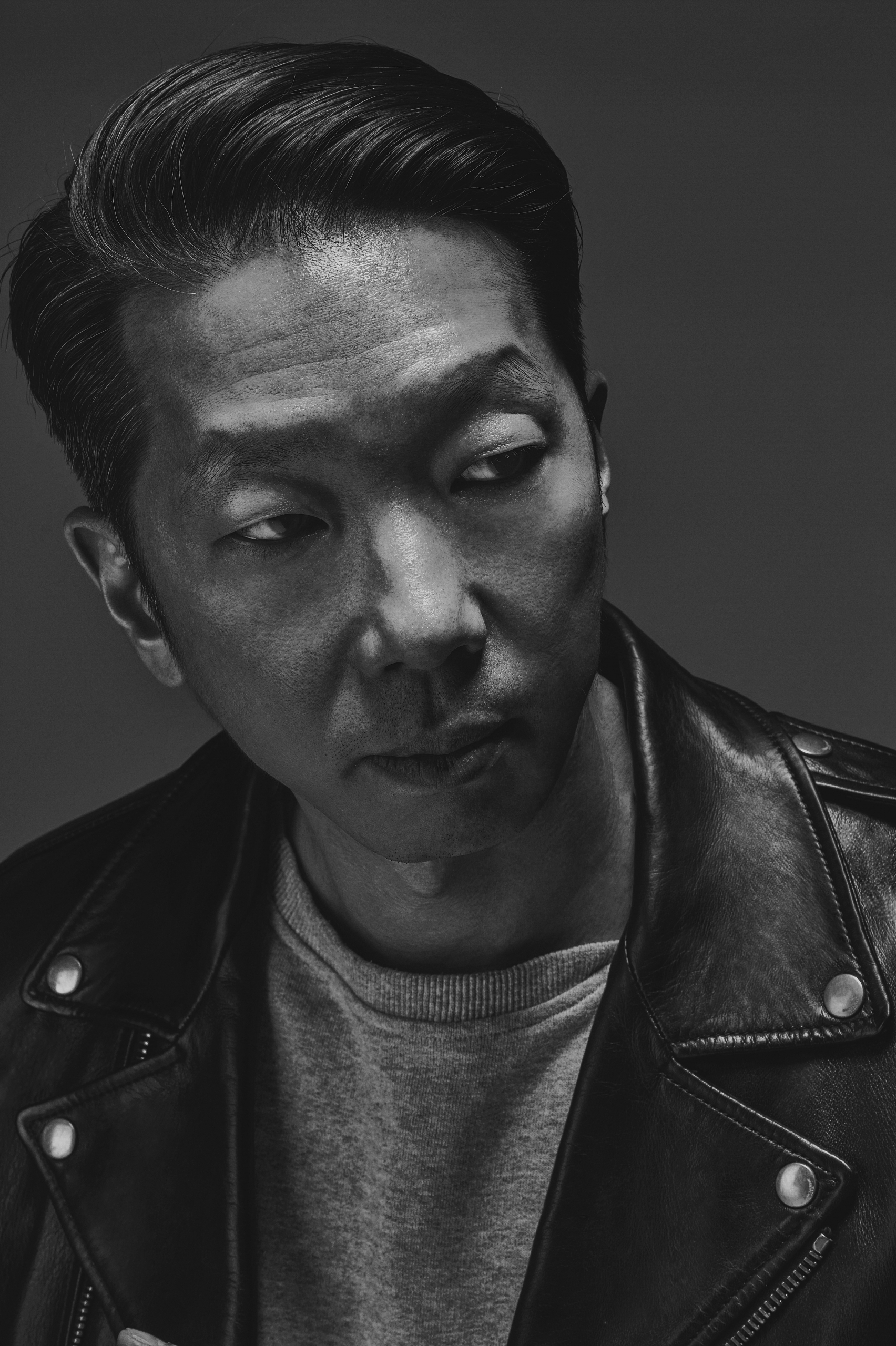 David Lee is the Chief Creative Officer of Squarespace, leading their award-winning creative team whose work encapsulates all creative, brand design, product design, and production efforts for the company. His experience has led him to work at the unique intersection of product, design, and storytelling, and was recently honored on the Adweek Creative 100 List as a Branded Content Innovator raising the bar for storytelling and artistic integrity. In 2017, he was named one of the Most Creative People in Business by Fast Company.