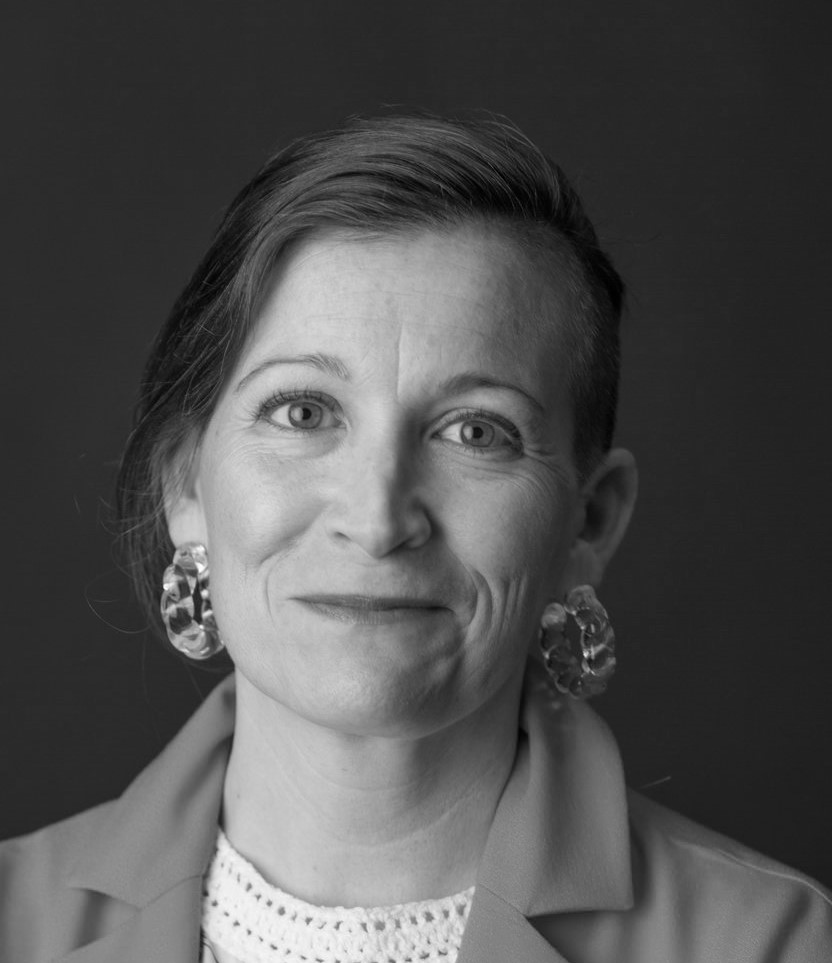 Amy Emmerich is the Global President and Chief Content Officer at Refinery29, the leading media & entertainment company for women, now part of Vice Media Group. An Emmy award-winning producer that has worked with networks including MTV, HBO and Travel Channel, Emmerich has more than 20 years of experience developing content and programming. With a full spectrum of production and development experience across platforms, including linear television, digital video, and social media, Amy has been a champion for underrepresented voices, including spearheading R29’s Shatterbox short film series for female filmmakers now in its third season with Level Forward, and is committed to creating a dialogue that matters most to a new generation of powerful women.